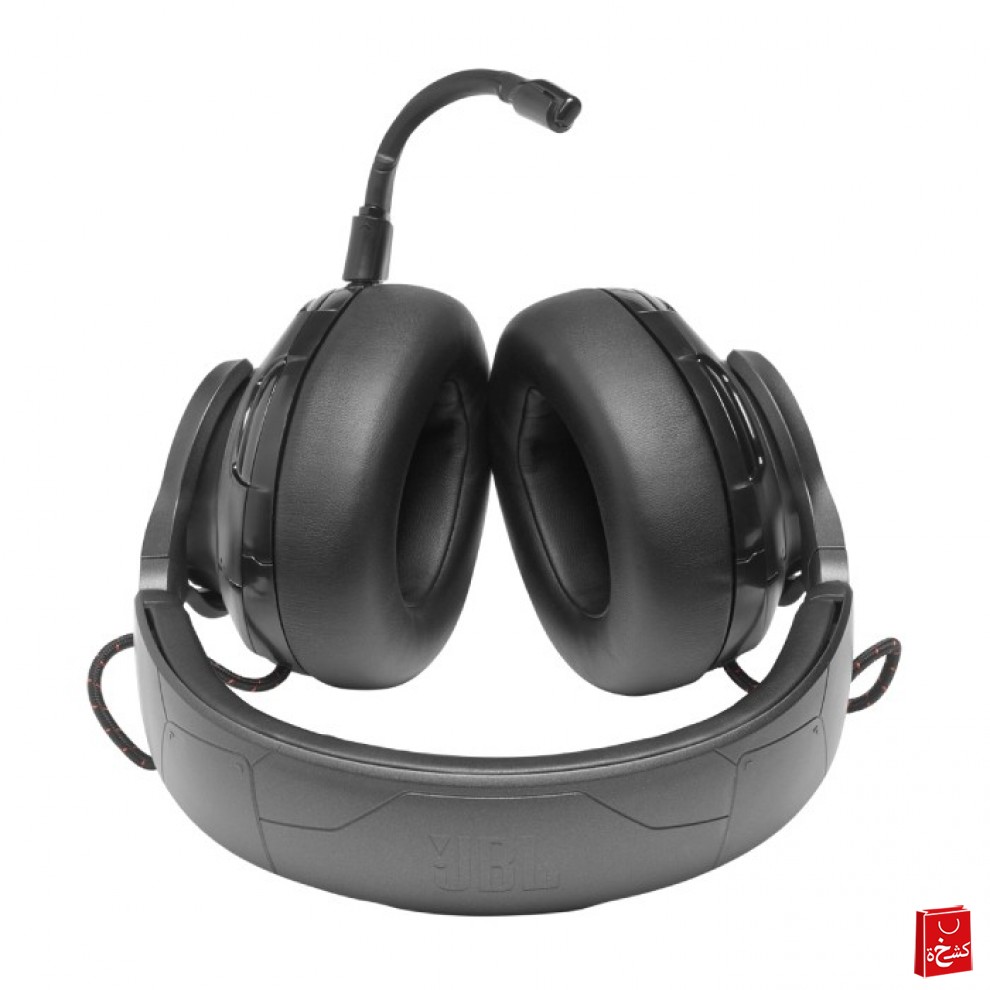 From the tiniest footsteps to the loudest explosion, JBL QuantumSOUND Signature makes every scene epic and every gamer more competitive. The Hi-Res certified 50mm neodymium drivers deliver an immersive sound curve tuned by JBL audiologists and specifically designed for gaming. Our signature audio creates the most realistic soundscape for a competitive advantage in any battle.

Your email address will not be published. Required fields are marked * 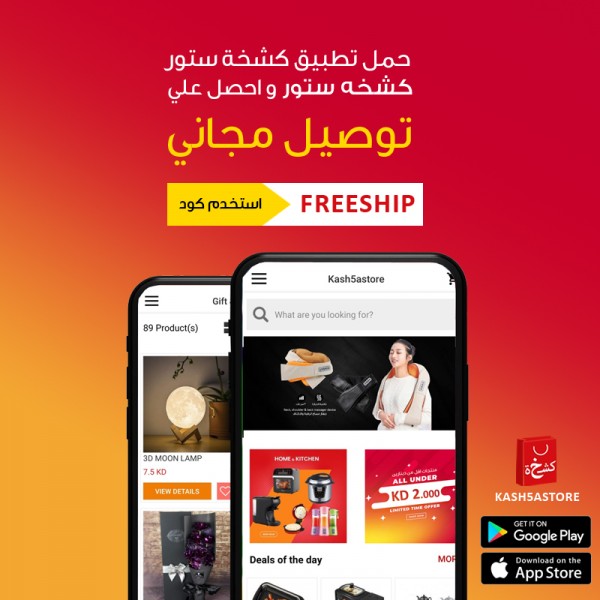